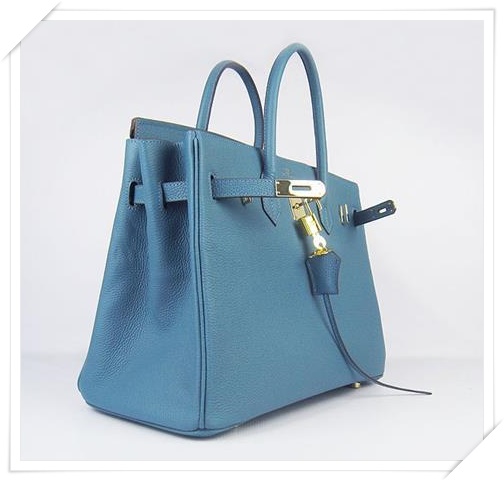 Are there more fake than real Birkin bags on the market? Twenty-three people were charged, including nine former Hermès employees, the news agency reported. A 41-year-old man was sentenced, in absentia, to six years in prison and fined 1.5 million euros; a warrant has been issued for his arrest. The individual was accused of being the mastermind of the network, which included a workshop in Hong Kong.

Some 400 handbags were made in clandestine workshops in France and Hong Kong, while 800 came from the house’s employee program, which allows workers to make their own handbags.

Hundreds of copied Birkin bags, supplied by the international network, were sold in France. Another individual, age 66, was judged to be the main supplier and sentenced to four years in prison and fined 400,000 euros.

Hermès, along with luxury peers also selling collectible, high-end hand bags, is known for vigorously defending trademark rights. The leather goods specialist’s bags have proven their status as a safe haven investment during the unsettled, pandemic times. Other recent counterfeit cases have also involved employees. It is true that only the best are copied.