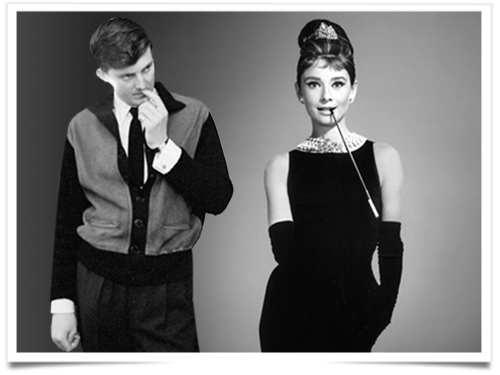 Givenchy enrolled at the Ecole des Beaux-Arts. He began his career as an apprentice of Jacques Fath in 1945, and continued to learn the art of the couturier over the following years from Robert Piguet, Lucien Lelong and the legendary Italian END_OF_DOCUMENT_TOKEN_TO_BE_REPLACED