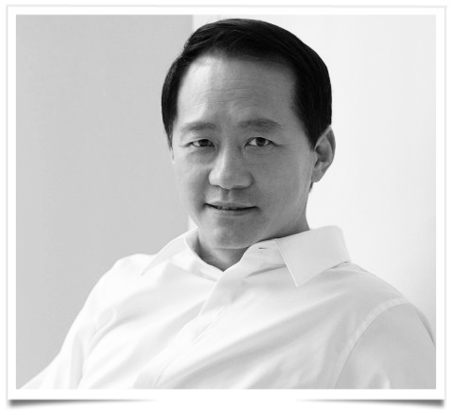 Jiang Liu, chairman, president and co-founder of Trends Media China and a pioneer in the Chinese fashion media scene has died at 62 in Beijing, according to multiple sources. Liu died from acute leukemia at Peking Union Medical College Hospital, one source said.

The company confirmed his death with an obituary via Wechat on Saturday evening. His successor hasn’t been announced, but the local industry speculates Feng Wang, who assumed the position of chief content officer of the group from May 2018 and later editorial director of Esquire China, would an ideal contender.

“Mr. Liu had a forward-looking vision and adhered to the innovative spirit of ‘being one step ahead’. He constantly pursued excellence and set the trend,” said the company. “We are extremely sad with the departure of Mr.Liu.

Liu, born in 1956, graduated from Capital Normal University in 1982, and began his journalism career in China Travel News working as a reporter from 1985 to 1993. He co-founded Trends Media with Hong Wu also in 1993 and launched China’s first local high-end fashion magazine Trends, which later became the Chinese edition of Cosmopolitan. As the government loosened its publishing policy in the late nineties, the company seized the opportunity to collaborate with international media outlets such as Hearst, Rogers Media to launch the Chinese edition of Harper’s Bazaar, Cosmopolitan, Esquire, Men’s Health, Robb Report, National Geographic Traveler.