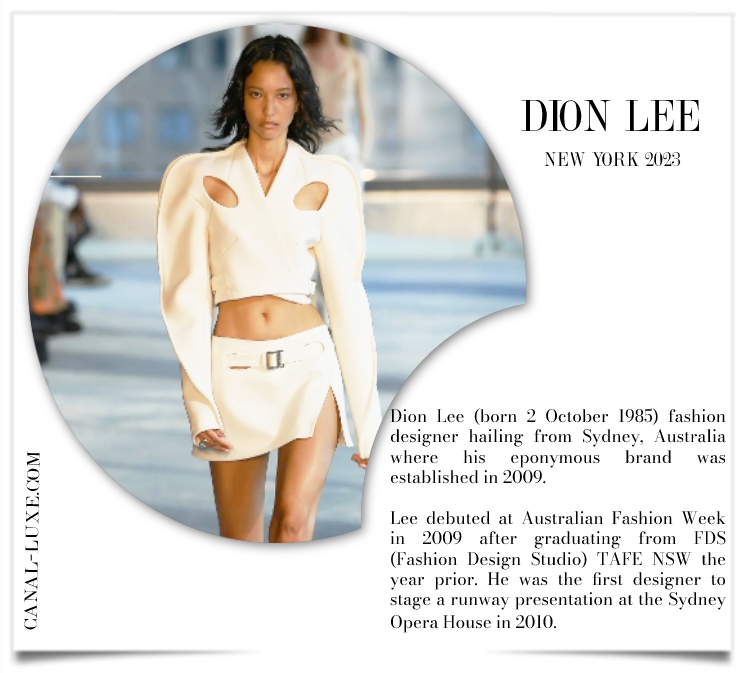 After a national collaboration with Australian retail chain Cue Clothing Company in 2011, Lee announced a partnership in 2013 with the retailer who acquired an  shareholding of the business.
In September 2012, Lee showed at London Fashion Week for the second time and in February 2013, participated in the International Woolmark Prize as the Australian Finalist, also presented at London Fashion Weekand and New york in 2023.