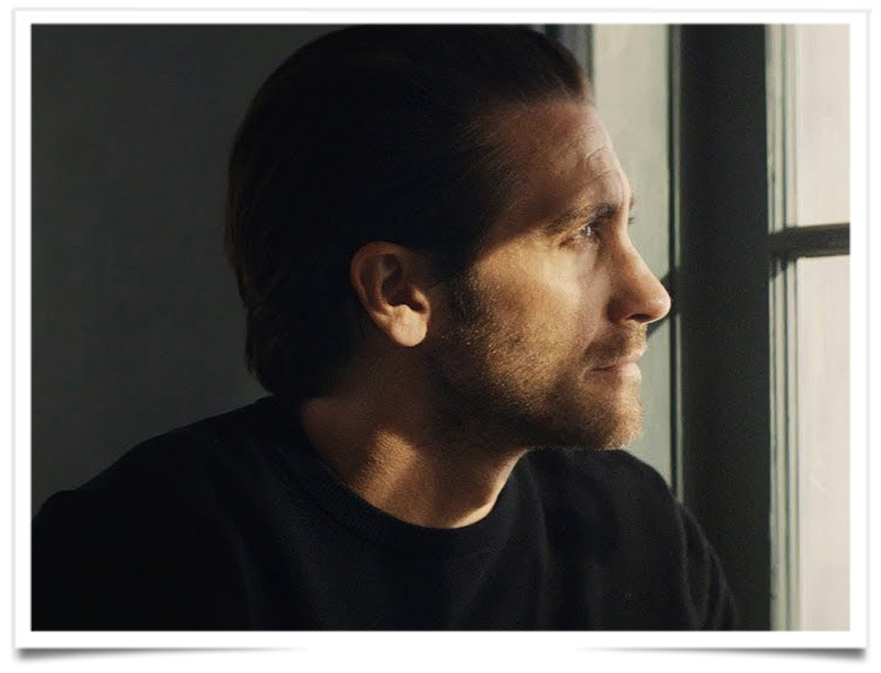 This film is a tribute to Alberto Santos-Dumont and it celebrates his intrepid, thrill-seeking spirit and unstoppable quest to go further. A friend of Louis Cartier, this pioneering aviator was devoted to the skies. His life was dominated by his quest to push the boundaries of the possible and make his dream come true. This story of irrepressible ambition is told in 60 seconds that capture the thrill of adventure and his almost mystical pursuit of take-off.

To capture in images this fearless and free-spirited quest to escape the constraints of reality and attain the unknown, Cartier approached Seb Edwards, a British director who trained in New York and is known for his award-winning campaigns.