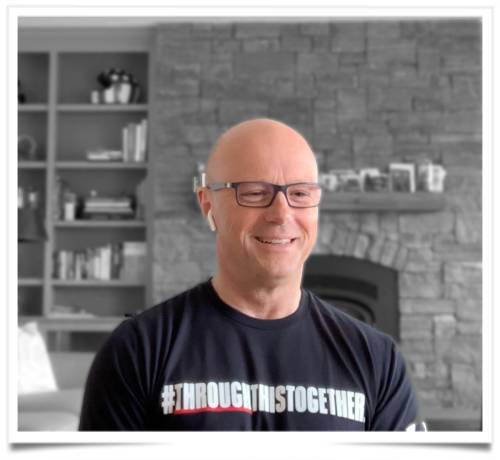 After the close of the stock market, the Baltimore-based sports brand announced Frisk will leave the position on June 1. He has been CEO and president for just over two years.

While an internal and external search for a permanent CEO is underway, Frisk will be replaced on an interim basis by Colin Browne, chief operating officer. Brown joined the company as president of global sourcing in 2016 and was elevated to his current role in February 2020. Previously, he served as vice president and managing director for VF Corp. and worked for Li & Fung as well as Pentland Brands plc.

Sweden-born Frisk, who had held executive roles at The North Face, Timberland and Vans in addition to his experience at Aldo Group, instituted a $200 million, five-year turnaround plan with the aim of returning Under Armor to its original purpose as a sports brand.

We made significant progress toward enterprise-wide operational excellence during [Patrik’s] tenure, and his steadfast leadership played a critical role in strengthening our foundation and positioning the company for our next growth phase,” Plank said. “As we seek Patrik’s permanent successor, Colin’s experience as a seasoned executive in our industry and his ability to lead critical operational elements of Under Armour will be an asset to Under Armour.”