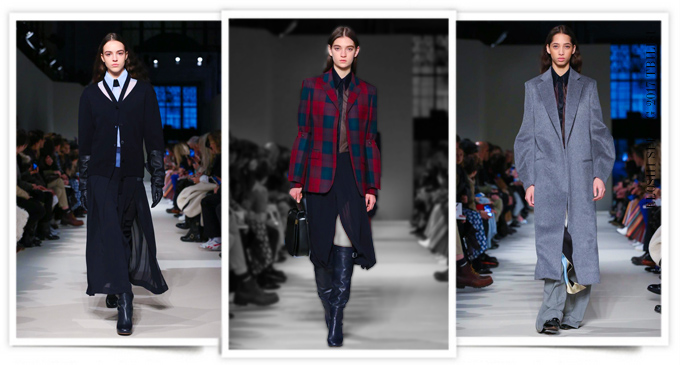 Fashion editors, buyers and fans braved heavy rain and a freezing New York morning for one thing only: a fall/winter 2017 collection of classic, wearable clothes. There was a British feel with heritage fabrics and a color palette inspired by a gentleman’s club oxblood, navy and black mixed with more feminine rose-beige, powder blue and lipstick red. END_OF_DOCUMENT_TOKEN_TO_BE_REPLACED 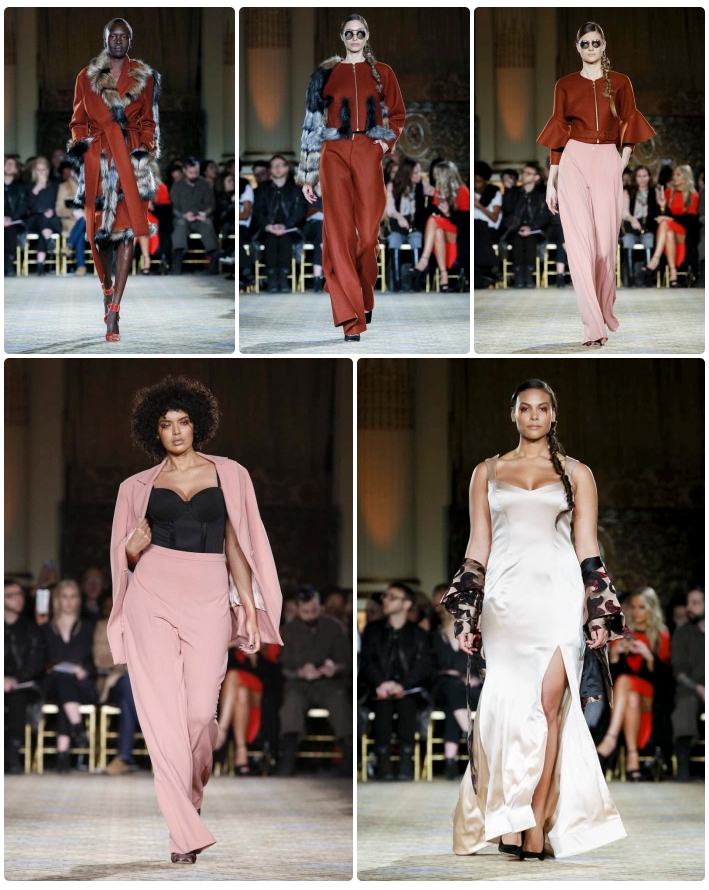 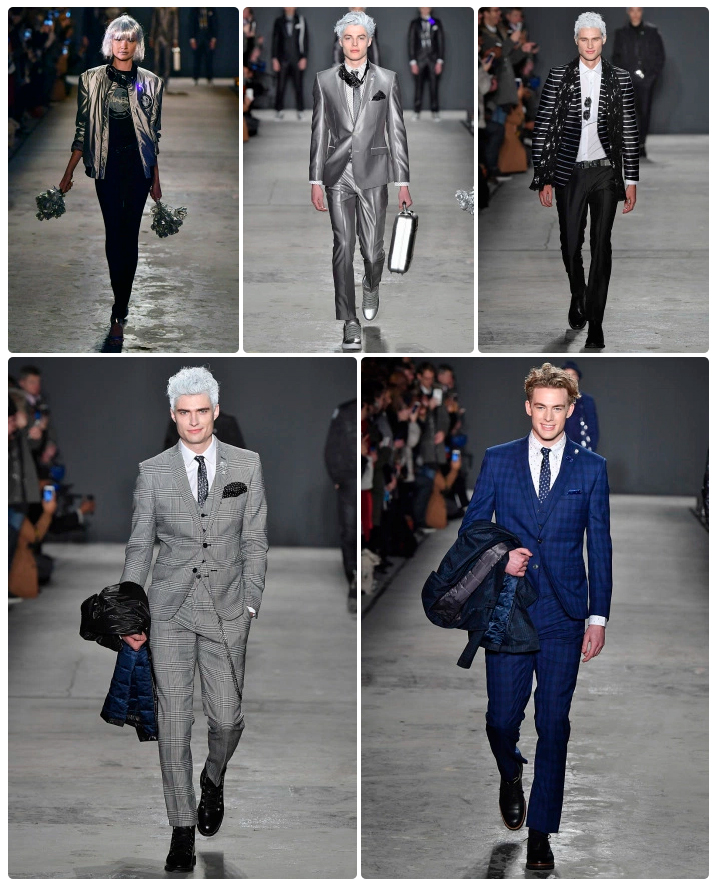 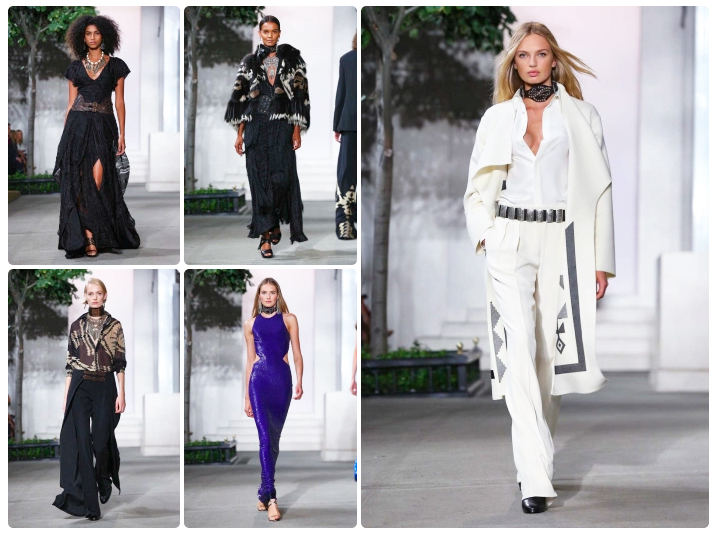 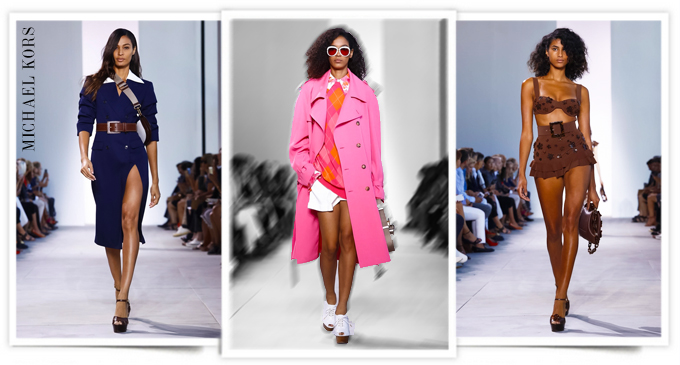 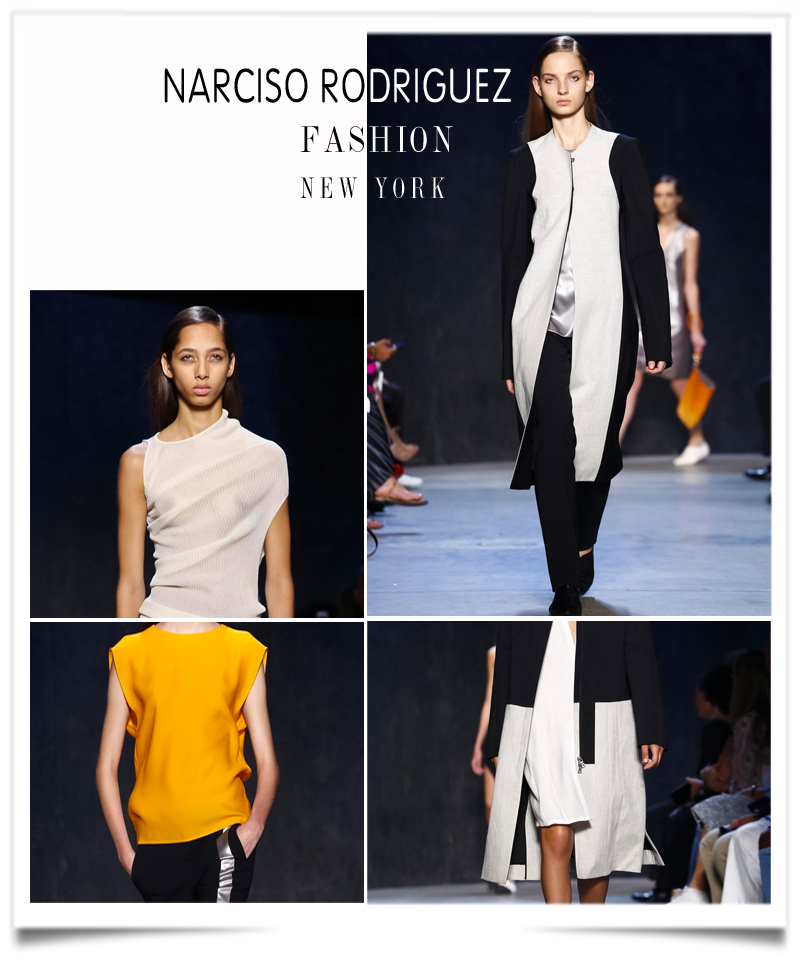 One of the foremost American designers during the last two decades, Narciso Rodriguez plays a singular role in global fashion. As Anna Wintour, editor in chief of American Vogue has said, “No one but Narciso has ever made a simple line look more stunning.”

In 1996, Rodriguez received international acclaim when he designed the bias-cut sheath wedding dress that his close friend Carolyn Bessette wore when she married John Kennedy, Jr.

On November 4, 2008, Narciso Rodriguez became part of a monumental event in American history. To celebrate her husband Barack Obama’s triumphant victory as the first African American president of The United States, Michelle Obama chose to wear a dress from the designer’s Spring 2009 Collection. END_OF_DOCUMENT_TOKEN_TO_BE_REPLACED 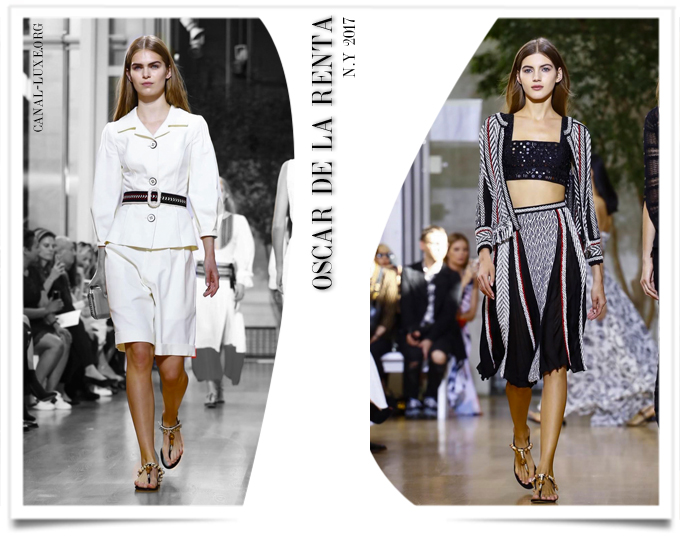 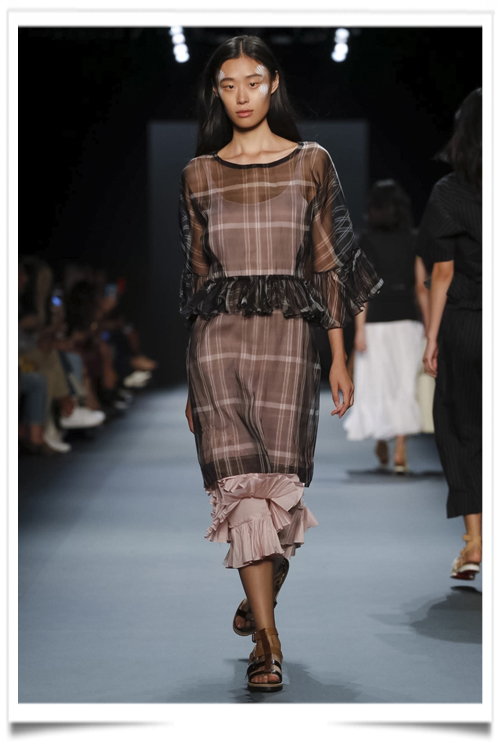 Based in New York, TOME sees Martin & Lobo’s collective experience expressed in a range that is practical and straightforward clear cut, essential dressing.

Purity is the cornerstone of this ‘every woman’ brand. Form follows function and every piece in the collection is infinitely wearable.

Gispy and burberryan, for exclusive women who want to be chic. END_OF_DOCUMENT_TOKEN_TO_BE_REPLACED 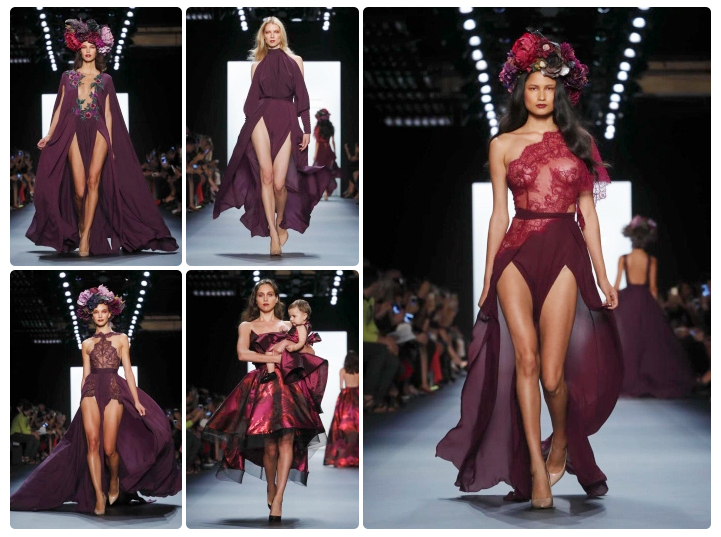