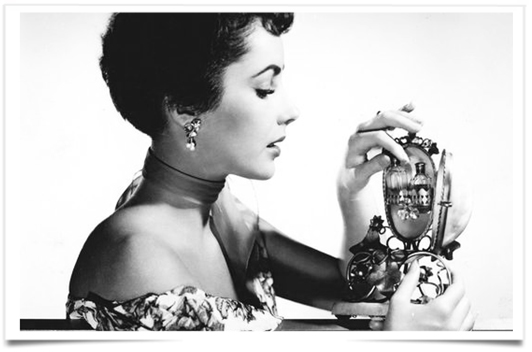 The most famous eggs produced by the House were the larger ones made for Alexander III and Nicholas II of Russia. These are often referred to as the ‘Imperial’ Fabergé eggs. Approximately 50 eggs were made; 42 have survived. Another two eggs, the Constellation and Karelian Birch eggs, were planned for 1918 but not delivered, as Nicholas II and his family were executed that year, and Nicholas had abdicated the crown the year before. Seven large eggs were made for the Kelch family of Moscow.

The eggs are made of precious metals or hard stones decorated with combinations of enamel and gem stones. The Fabergé eggs have become a symbol of luxury, and the eggs are regarded as masterpieces of the jeweler’s art. “Fabergé egg” typicaly refers to products made by the company before the 1917 Revolution, but the use of the Fabergé name has occasionally been disputed, and the trademark has been sold several times since the Fabergé family left Russia after 1917 (see House of Fabergé). So several companies have subsequently retailed egg-related merchandise using the Fabergé name. The trademark is currently owned by Fabergé Limited, which also makes egg-themed jewellery. The Fabergé Eggs are considered as a luxury     object and we wish you a Happy Easter.