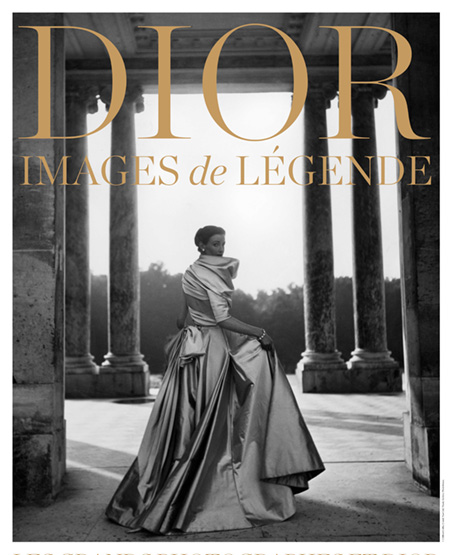 Villa “Les Rhumbs”, Christian Dior’s childhood home in Granville, is a Belle Epoque style 19th century clifftop villa overlooking the sea. It is the only “Musée de France” labeled French museum dedicated to a couturier and has been presented, for ten years already, Haute Couture garments on three floors.

The exhibit titled “The Legendary Images: Great Photographers and Dior” will be a tribute to the esteemed shutterbugs who have captured the storied maison’s couture and ready-to-wear designs over the years. By the numbers, there will be 200 images from 80 iconic photographers that encompass 60 years of design, alongside 60 couture gowns, and a handful of significant documents to round out the presentation that features designs by Dior, Yves Saint Laurent, John Galliano, and the most recent looks from Raf Simons and Kris Van Assche.

Among the selected photos featured in the exhibit: Patrick Demarchelier, who launched a Kimono-style jacket in 2007, a shot from Inez van Lamsweerde and Vinoodh Matadin in 2012 of Daria Strokous running through Versailles, Cecil Beaton’s image of a glittering evening gown from 1951, and Nan Goldin’s much-discussed campaign with Robert Pattinson for Dior Homme in 2013. Additionally, photos from Richard Avedon, Helmut Newton, Sarah Moon, Nick Knight, and Tim Walker will hang in the museum’s hallowed halls. “The Legendary Images” will be open to the public from May 3rd to September 21st.