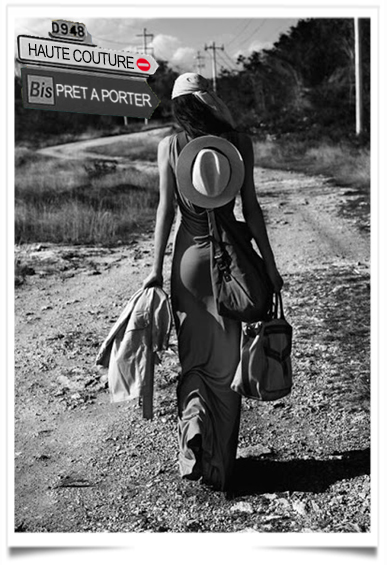 Anne-Valérie Hash put her eponymous label on hold in February in order to rethink her business strategy. “I learned the basics of my work on the job and I now may need to consider adopting a different perspective,” said the designer, whose latest Spring/Summer 2014 collection is entitled “Pause”.

“Right now is the time for me to work for brands in need of my expertise,” added the 2003 winner of the Andam prize, expressing her desire to come back with a business model more suited to the new rythm of the fashion calendar. We hope she finds her way but we do hope she does not apply anymore as a Haute Couture designer.