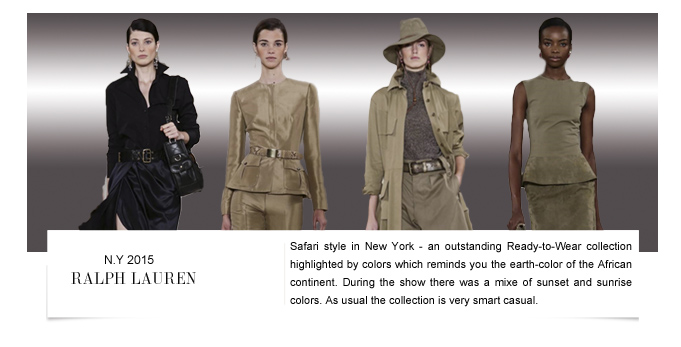 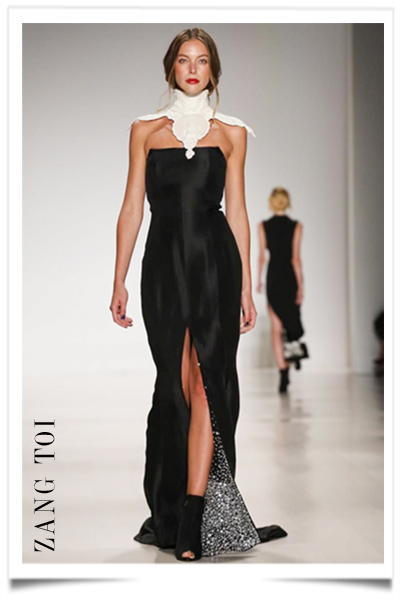 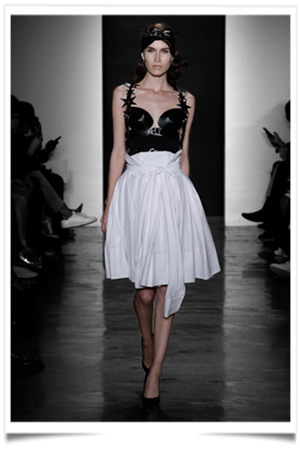 Zana Bayne launched her first hand-crafted leather harness collection in 2010. After graduating with a BFA in Conceptual Art from the San Francisco Art Institute she moved to Berlin before relocating to New York City in 2009 where she began developing her harness accessory business.

The namesake brand of the New York-based designer presents meticulously handcrafted leather accessories that play on the lines of the body. Subtle bondage undertones and defined silhouettes evoke a sense of refinement, accentuating the style of the individual wearer. This season it was a great opportunity for me to take people who I love and respect and wear, and have them integrate what they do into my vision.”

And that vision was one of “Moonbathers.” Looking to night imagery having to do with moonlight glimmering across a body of water — a darkness befitting a brand rooted in leather harnesses — the designer sent out looks focused on using her leather accessories as apparel. “It’s an accessories-based collection,” Bayne clarified. “Our goal is to blur the lines between accessories and clothing, so we’re always going to push the leather a little bit further.”